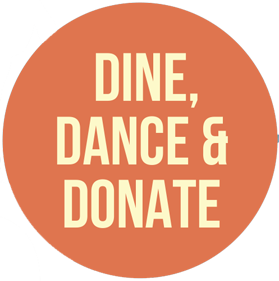 The money raised from the Kiwanis 11th Peninsula Seafood Festival supports services for children in the communities served by the Kiwanis Clubs of Division 13. To support the VA Peninsula Foodbank, we’re asking guests to bring canned goods & non-perishable items to help us build a “Can Art” sculpture plus a special donation has been designated for the Mayors’ Book Clubs. Listed below are just a few of the service activities of some of the Division 13 Clubs. 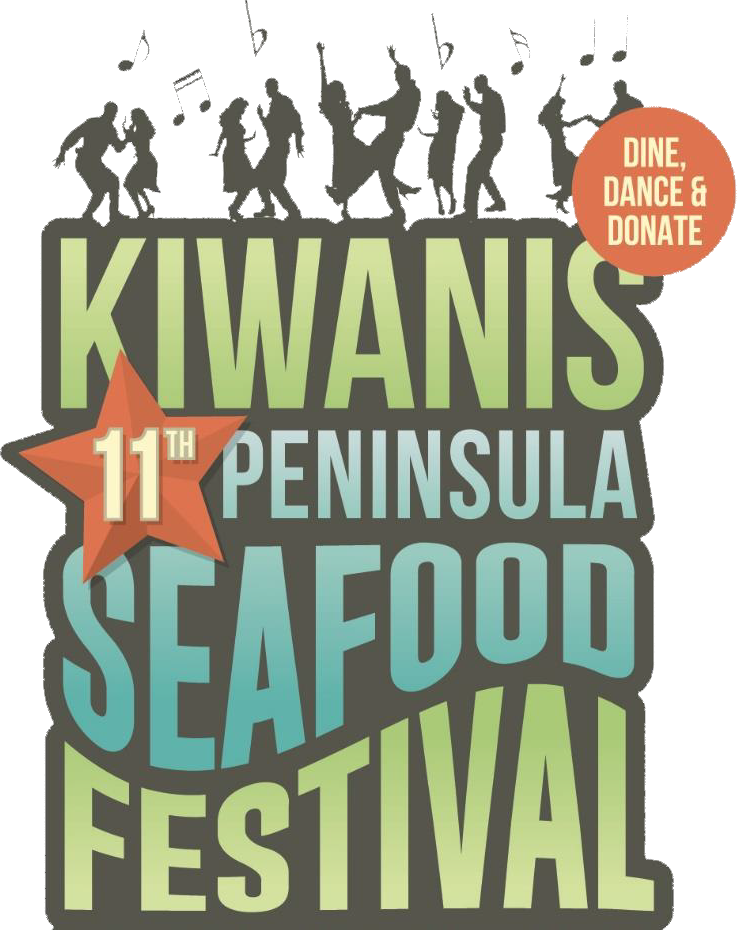 The Kiwanis Club of Downtown Hampton provides financial support and readers to the Mayor’s Book Club of Newport News and Hampton. Monthly, members pack backpacks at the VA Peninsula Foodbank for their school backpack program. The Kellum Scholarship awards $500.00 to an academically successful college freshman. To learn and share teaching methods, a DH Kiwanis member travels annually with a group of Christopher Newport University graduate students to Belize. The Club works with the Key Club at Hampton High School and K-Kids at Bryan Elementary where we also have a dedicated weekly volunteer.

The Kiwanis Club of Old Point Comfort in conjunction with their K-Kids of Armstrong Elementary School hosts a Christmas Party for the Riverside Rehabilitation Center residents. The residents receive gifts of socks, lotion, tissues, and hand sanitizers. From the many smiles witnessed, the interaction was as enjoyable for the gift givers as it was for the residents.

The Kiwanis Club of Mercury 64 has proudly served the Hampton community for 57 years. For the past 56 years, they have hosted an annual breakfast for all of Hampton’s new teachers and provided each new teacher with a gift. Annually over $7,500 is put back into the community through support of 12 local charities. In addition, their Jules Frank Scholarship grants $5,000 to a Peninsula Key Club member who has excelled in community service. The Club also sponsors the Kecoughtan Key Club and Bassette Elementary K-Kids Club.

Over the past 49 years the Kiwanis Club of Denbigh has contributed over $348,000 and tens of thousands of volunteer hours in support of the Peninsula Agency on Aging, THRIVE Peninsula, Inc., Kiwanis Children’s Emergency Center of Kings Daughters Hospital (CHKD), youth Sports-sponsored baseball and football teams in Denbigh, a Key Club at Denbigh High School, the Boys and Girls Clubs of the Virginia Peninsula, Joy of Reading & Mayor’s Book Club Programs, the Lions Club Denbigh Day Parade and Festival, Youth Fishing
Clinic, and Native American Ministries.

Members of the Kiwanis Club of Smithfield work with Social Services to identify families and provide toys at Christmastime. After receiving a “wish list” from parents and money solicited from community residents, club members and friends shop for gifts at a local store. Afterward, parents pick up the gifts, along with agespecific, educational books at a community center. The Club members’ efforts remain invisible as kids later receive Santa’s presents under the tree.

Although a little less than three years in existence, the Kiwanis Club of Carrollton has already made a donation to the Carrollton Fire Department, donated sleeping bags and pillows to a church assisting young children and awarded a $1,000 to a nominated Teenager of the Year.